Tenikwa’s wildlife rehabilitation program grew from humble beginnings in 2002 when the founders started rehabilitating injured birds in a wooden shed behind their house. The wildlife rehabilitation work that is conducted at Tenikwa is primarily funded out of visitors to the Awareness Centre where Tenikwa offers various programs to the public to see non –releasable indigenous Wild cats of Southern Africa and other local wildlife often caught up in the human-wildlife conflict.

The wildlife hospital admits approximately 230 – 300 animals per year. These animals arrive at Tenikwa through the nature authorities managing the area, the general public and the community at large. No wild animal is turned away and no money is ever asked from anyone who brings an injured animal to Tenikwa for help. All cases are overseen by a specialist wildlife veterinarian, Dr Tindall from the Robberg Veterinary Clinic and the passionate staff at Tenikwa are trained to work with these sometimes dangerous wild animals affording them the maximum chance of full recovery and return to the wild.

After the initial stabilization and hospital admittance, the wildlife rehabilitation plan for each animal is finalised utilizing Tenkwa’s Release Protocols. Potential release sites are identified and agreed in conjunction with Nature Authorities taking into account where the animal was extracted, the circumstances which led to the event, the chance of survival post-release, and the impact of the release at the potential site.

The rehabilitation activities of Tenikwa are subject to strict Permit conditions issued by several governmental regulatory bodies such as The Department of Environment and CapeNature Conservation Services and Tenikwa abides by conditions of permit whereby animals under rehabilitation are not exhibited to the general public. The animals that guests see during guided tours, are animals that are non-releasable and act as inspiration for their species in the wild.

Whilst day visitors and overnight guests visiting Tenikwa provide the bulk of funds to run the facility;   the treatment, specialized care and complexity of successfully returning animals to the wild is a very expensive business. Tenikwa is a non-profit organization and all income derived is utilised to ensure the on-going sustainability of the facility. Public donations, bequeaths and sponsorships are gratefully accepted and responsibly utilized to achieve our conservation goal of ensuring that all wild animals admitted for rehabilitation have the maximum opportunity to return to the wild where they belong. 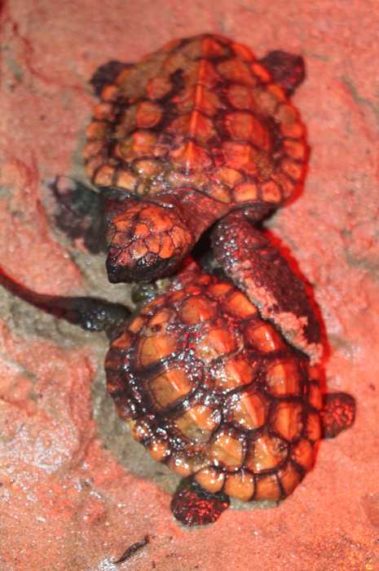 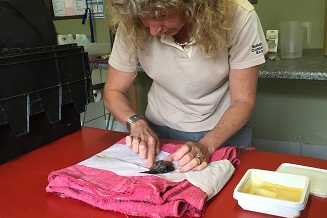 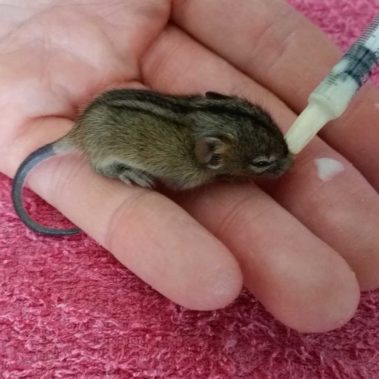 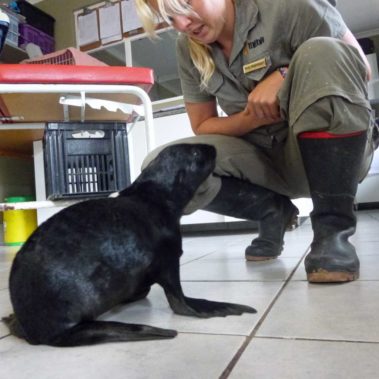 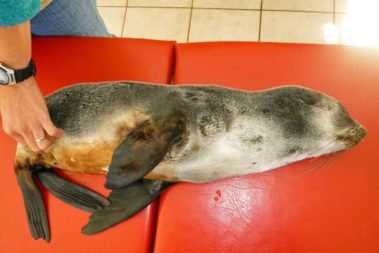 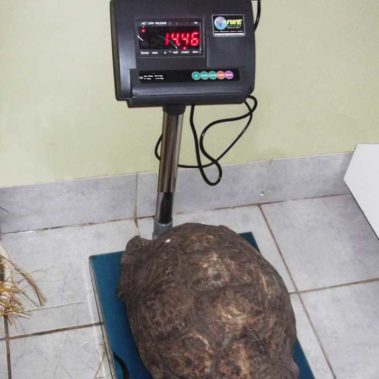 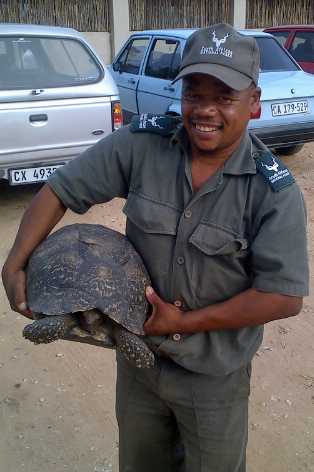 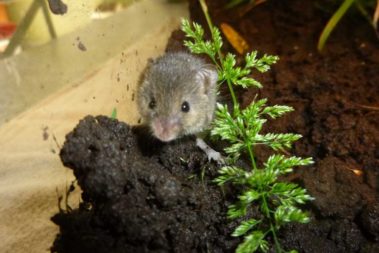 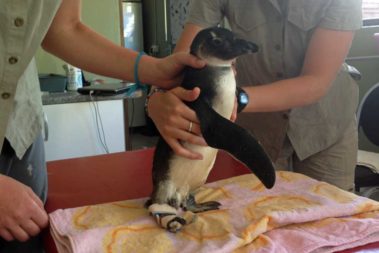 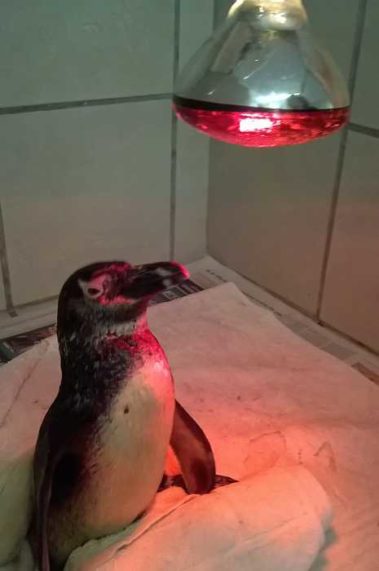 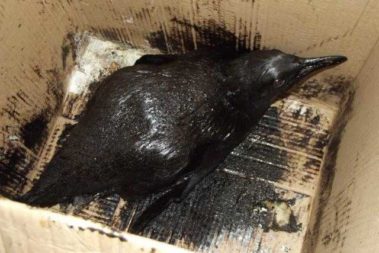 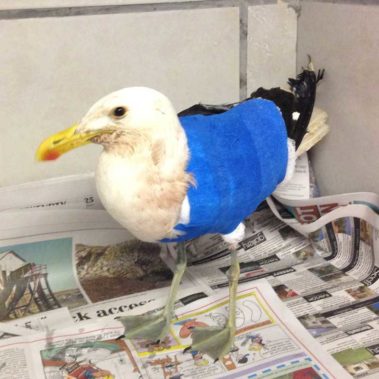 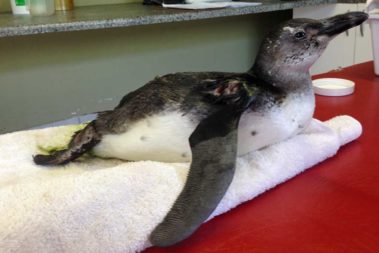 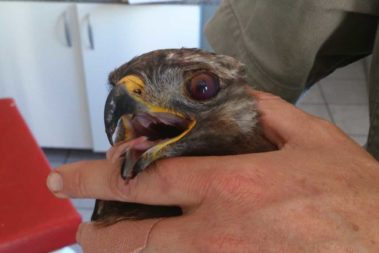 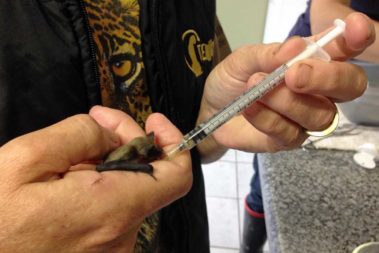 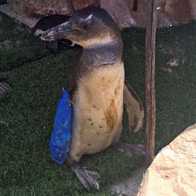 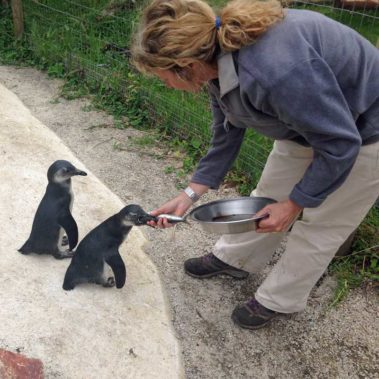 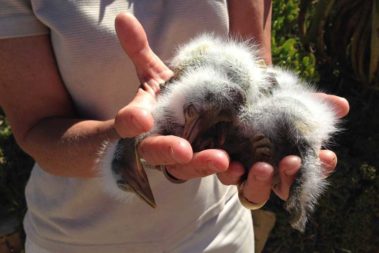 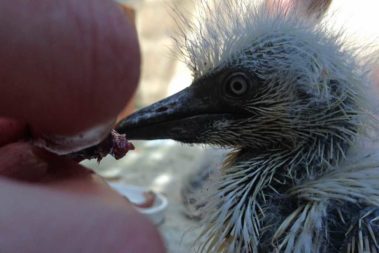 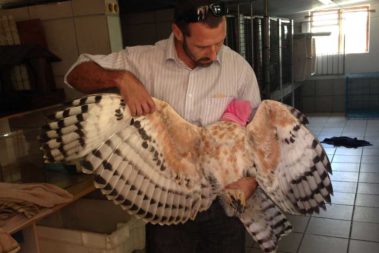 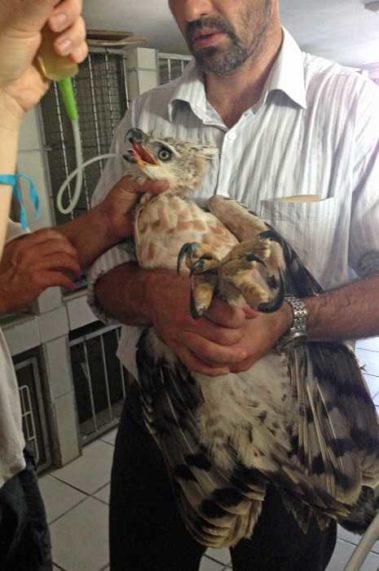 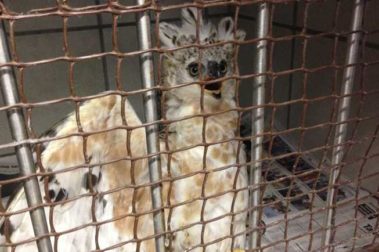 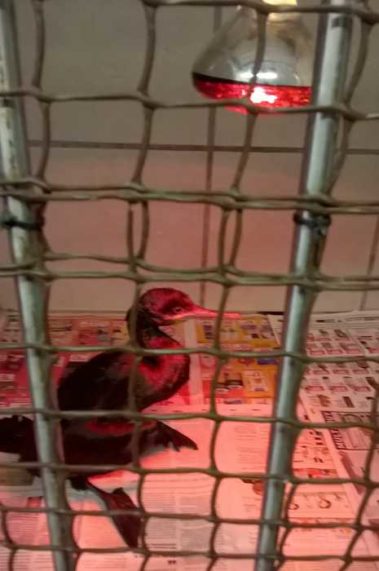 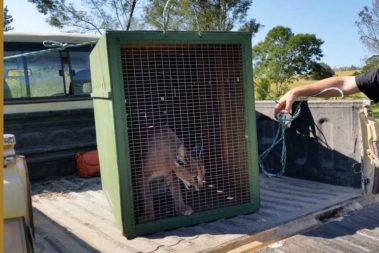 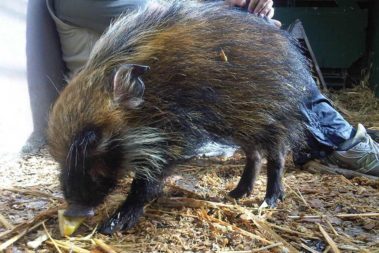 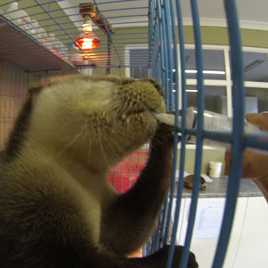 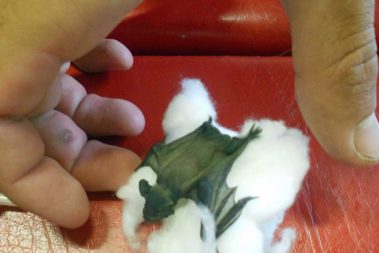 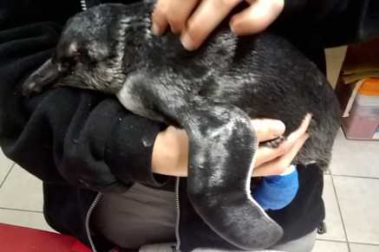