Aliens are taking over 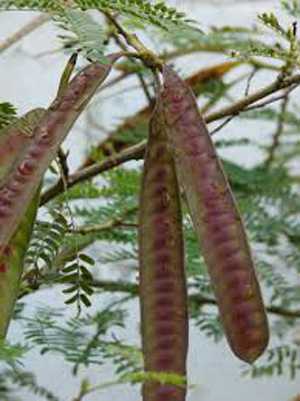 The Stink Bean competes with indigenous plants for nutrients, sunlight and water which are very crucial for plant growth, nourishment and development. This golden hairy alien shrub  is causing a lot of problems particularly when it comes to reserving the natural healthy state of our local environment.

The evergreen shrub originated from Australia and landed on the South African soil at around 1835. The dark green leaves and cream colored flowers made it travel with explorers, as they intended to use it as an ornament . As years passed it spread throughout the Cape area until it was classified as a weed when its detrimental effects where seen on local flora. The Stink bean’s brown compressed seed pods emit a nauseating odor when crushed and the tree itself is poisonous  It therefore should not be allowed to be spread or distributed from a place to another because of its effects on other plants.

The Garden Route presents conditions such as moist slopes and river banks which are very favorable for this shrub. Wind and water are mediums through which the seeds are dispersed. The Stink Bean grows very rapidly, it only takes 2 years for it to grow from seedlings into mature plants that reproduce. Of all the provinces in South Africa, the Eastern and Western Cape are the most infested.

To stop the continuous spread of this vegetation competitor, mechanical methods as hoeing seeds, digging out plants and stripping barks can be used. Control efforts after fires are also important to make sure the seeds do not become dominant. This will help to control further infestation whilst working towards eradication.  At Tenikwa measures have been put up to manage alien vegetation. Level of infestation has been identified for each zone, and is being tackled systematically. Measures include use of alien vegetation as decorative latte and landscaping indigenous and water-wise plants.