Conversations on ConservationEco Concepts and Changing BehaviourRehabilitation Admissions and Releases 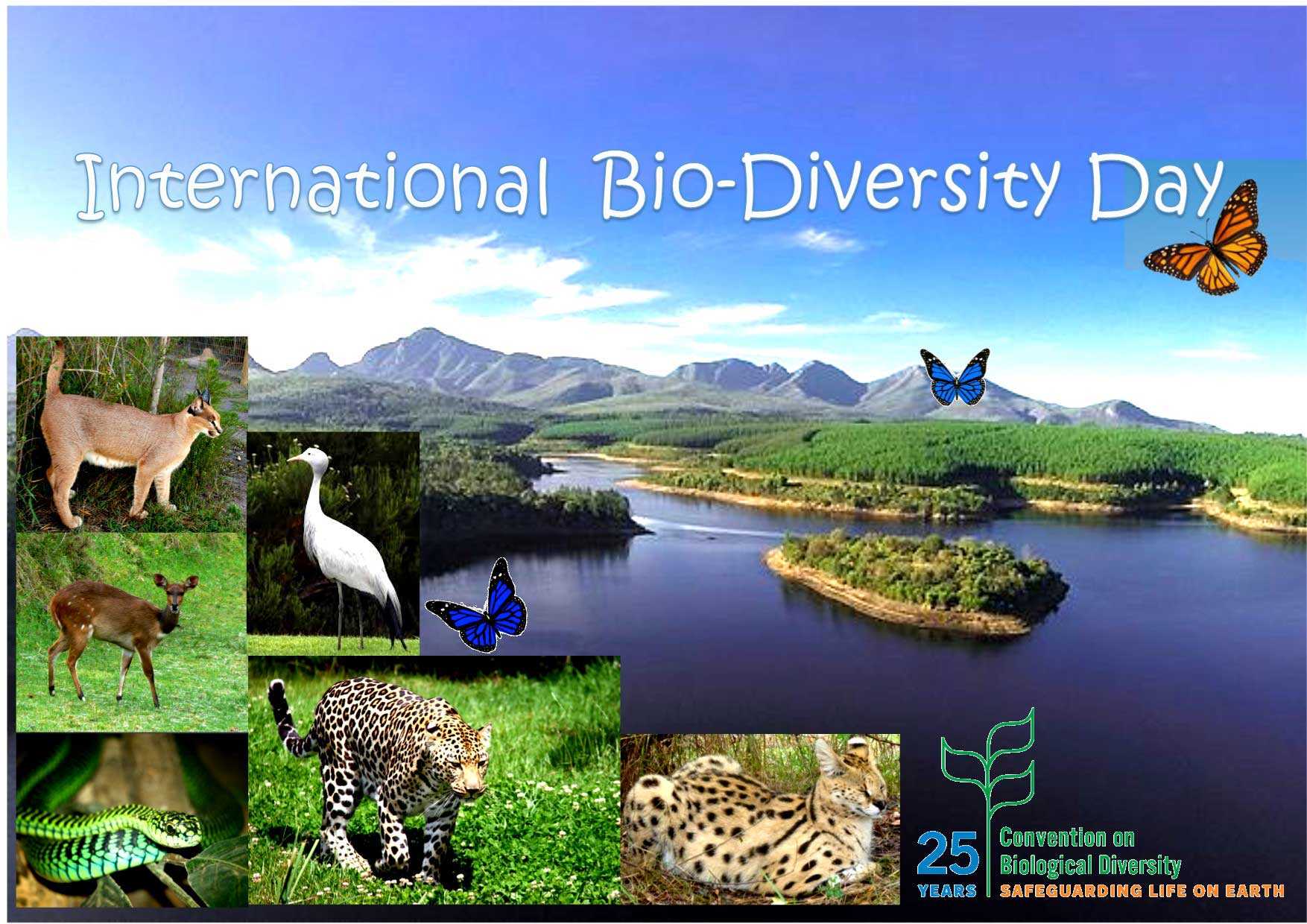 There’s no question about it. The Garden Route is abuzz with diverse life forms. It is a haven for nature lovers, rich in bio-diversity –  both plant and animal species. The Garden Route stretch is 300km long, from Mossel Bay in Western Cape to Storms River in the Eastern Cape, and our Tenikwa Wildlife Centre happens to be located within this hotspot.

Over the last decade, the variety of rehabilitation admissions is evidence of a flourishing eco-system rich in biodiversity. Various terrestrial birds such as Doves, Pigeons, Swifts, Swallows, Rock Martins, Egyptian Geese, Starlings, Knysna Loeries, Egrets, Guinea Fowl,  Ibis, Sunbirds,  and Red-Billed Teals  are amongst the list received by our Rehabilitation Centre. In the bird elite group of the Raptors; the little Sparrow Hawk, Spotted Eagle Owls, Cape Eagle Owls, Jackal Buzzards and Fish Eagle amongst the rehabilitated. Amongst Reptiles; Mountain and Angulate Tortoises, Rock Monitor Lizards spring to mind, and in the small mammals section; Bats, Water Mongoose, Suricate, Jackals, Spotted Gennet, Porcupine, Vervet Monkeys and Cape Grysbok have been received along with Baboons, Bushbuck, Bushpig, and Honey Badgers. Being a coastal area, we have also received Cape fur seals, sub-antarctic seals, Swift Terns, Gannets, Cape Cormorants, Gulls, Loggerhead Turtles and Green Turtles. The admission, treatment and subsequent release of these animals supports biodiversity in the Garden Route. In this year to-date we have admitted 168 animals across at least 60 different species.

Conservation of biological diversity across the planet

The Convention on Biological Diversity (CBD) is the International legal instrument for the “the conservation of biological diversity, the sustainable use of its components, the fair and equitable sharing of the benefits arising out of the utilization of genetic resources” that has been endorsed by 196 nations. The CBD has three main objectives;

International Biodiversity Day which is held this year on 22 May,  is a day marked to recognise Biodiversity worldwide and its importance in the balance of all life or ecosystems. This year’s theme is ‘Celebrating 25 years of action for Biodiversity’.

How is biodiversity safeguarded in our area

Every 5 years CapeNature produces a State of Biodiversity Report for the Western Cape. This is available for downloading on their website at the following link

Our National Parks are managed by South African National Parks (SANPark). They ensure that activities that take place within these protected areas are regulated and bio-diversity with the parks are protected.

Local communities, land owners, conservancies and environmental organisations play a significant role in supporting biodiversity in non-protected areas.  The whole community residing in the Garden Route is well versed with Flora and Fauna that is here, they love, protect and respect it. This can be boldly backed up by the number of species admissions that random individuals within this area call in for emergencies.

Bio-diversity in other parts of Africa

Many nations have put together different strategies to safeguard Bio-diversity and nurture it. In Namibia a branch called the CBNRM (Community Based Natural Resources Management) sees to educating and empowering communal people to benefiting from the natural resources around them through sustainable behaviour and activities that promote growth with damaging the environment. Through this program conservancies are created for communal lands, to create employment, responsible behaviour, sense of ownership, improve their livelihood through structural development like access roads and hospitals, all this facilitated through Tourism and conservation projects. The end result being a communally managed biodiverse region. The CBNRM projects have been internationally applauded for being a success in many nations practising it, with Namibia leading with its conservancy strategy. Conservancies are self-governing, independent entities, run by their members, with fixed boundaries that are agreed with adjacent conservancies, communities or land owners. Conservancies are recognised by the Ministry of Environment and Tourism (MET), but not governed by the Ministry, which does, however, have powers to de-register a conservancy if it fails to comply with conservation regulation. Communal conservancies are obliged to have game management plans, to conduct annual general meetings, and to prepare financial reports. They are managed under committees elected by their members. Namibia Association of CBNRM Support Organisations (NACSO) spearheads these communal to natural resource management awareness. It has been a successful strategy, started in 1998 with only four conservancies and have 83 registered conservancies to date. The project also has successfully empowered women to take part and lead most of these projects which has won them international recognition with their strategies. South Africa also has CBNRM projects doing quite well, with CBNRM projects like in the Makuleke region benefiting a lot of the community people in the north-eastern side of South Africa.

In Zimbabwe they have the Communal Areas Management Programme for Indigenous Resources (CAMPFIRE) which is a community based natural resources management programme.

These are some of the local strategies in conjunction with international support to promote Biodiversity whilst supporting the livelihood of communities and the environment.