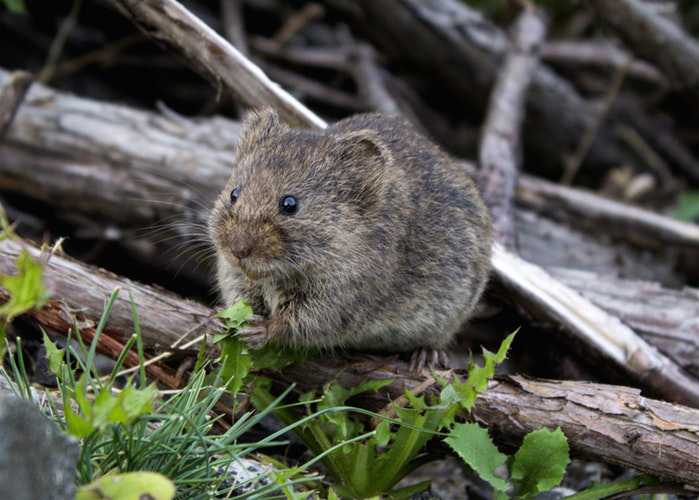 The Risk of Rat-Borne Diseases to Pets and Wildlife

Rodents are the most plentiful and varied group of mammals on earth. We know that rodents such as rats can cause diseases to humans and other wildlife. Widespread theory suggests rats caused the bubonic plague – the one that killed up to 60 percent of Europe’s population during the Middle Ages. It was, in fact, the fleas on the rats and it is still a threat in Africa today. Yet, rats can still pose several risks to both people and other animals. Look for signs of rats in your area and around your home, and don’t leave your pets out overnight, if possible. Rats are most active 30 minutes after sunset and 30 minutes before sunrise. Be aware of the potential risks rats can have towards pets and other wildlife.

Avoid Bites with a Lead

Lassa fever is a severe virus carried by rats. While West Africa typically experiences the disease, it can be deadly, and several surrounding countries have documented cases. The “multimammate rat” is known to be the conduit of this Lassa fever. Avoid allowing your pets anywhere near rats or their homes. There is no need to risk your pet getting a bite, and you never know when a disease will spread to yet another country. The easiest way to prevent rat bites is keeping your pet on a lead during walks and monitoring them while they’re tied outside.

Salmonellosis is a global risk from rats. It is a bacterial infection that produces flu-like symptoms. As it’s transferrable to humans, be cautious in any area rats or small rodent live or may leave droppings. Keep a careful eye on pets of all kinds to ensure they do not ingest anything outside that could be infected with salmonellosis. If their paws are dirty, wash them before letting them inside, as they could have stepped in droppings from infected rats. Always wash your own hands after handling small animals and inspecting your pet’s paws.

The Plague, Rats, and Flea Control

Possibly more alarming is the risk of plague. With flu-like symptoms and significant swelling of lymph nodes, bubonic plague is carried by fleas often found on rats. A tremendous resurgence of the plague occurred in Africa in late 2017, and South Africa is now on the high alert status. The pneumonic version of the plague spreads like the flu and contagious via droplets in the air. However, the bubonic plague is also infectious from flea bites and can be especially risky for those with pets or for people who encounter wildlife.

Taking precautions against fleas is of utmost importance to help prevent this potentially lethal disease. Be sure your pets are on consistent flea and tick medication to avoid both yourself and your pet from flea bites. Once fleas enter your home, it can be difficult to rid your house of them.

It’s not difficult to keep your pets away from rats—and other potentially infected wildlife—with a few simple precautions. Always keep your pets on a lead to prevent them from ingesting droppings or being bitten in an encounter with a wild animal. Be sure they are on a consistent flea and tick control plan. Additionally, use a natural, animal-safe bug spray when you know they’ll be in an area where fleas and ticks are more of a risk. Don’t leave them out unattended during the dark and bathe your pets regularly. Be especially sure their paws are clean. You’ll be able to rest more comfortable with these essential safeguards.

5 diseases Rats can pass on