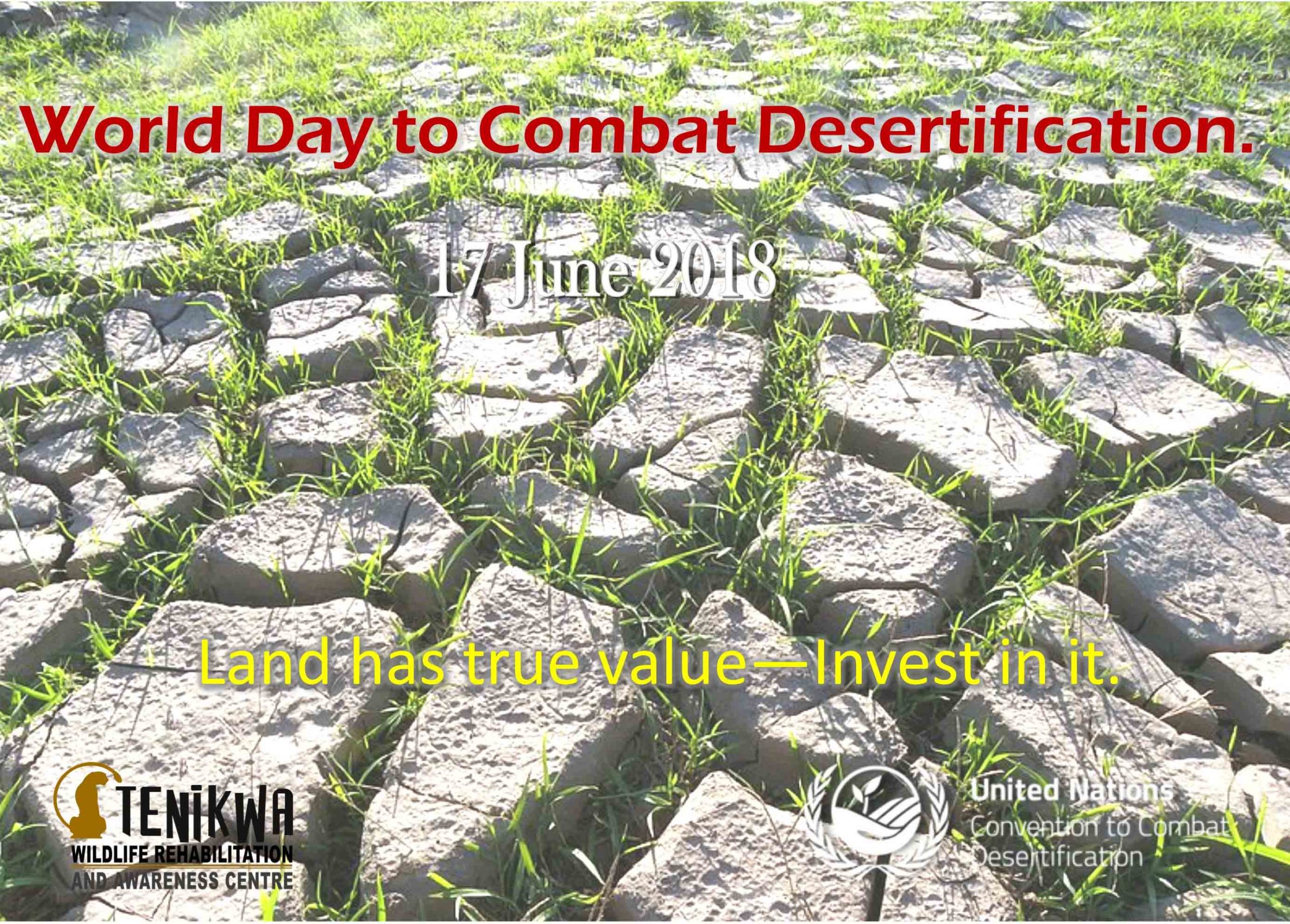 Desertification is the process in which fertile or good land becomes arid, losing its body of waters, and biodiversity as a result of drought, deforestation and inappropriate Agriculture. One of the major causes of desertification is the need for source of energy, using wood for cooking and heating up furnaces. In the old days wood was even used to power up steam engines for locomotives and water pumps for towns in place of more powerful sources of energy like coal which also is a huge concern on the environment. The mining of coal on its own leads to deforestation as land is cleared to make way for its extraction and big machinery to do the extraction.

One third of the world’s land mass is threatened by desertification.

The top human activity to impact on land is overgrazing worldwide. This is due to the fact that Meat production mostly beef, has grown so much over the last decades as populations have increased and in line with this, the need for more protein sources to feed all these people. Only sustainable grazing systems like paddocking are more effective in limiting overgrazing, yet some people do random uncontrolled grazing in communal lands in conjunction with other land impacting activities.  This in turn leads to major desertification across the globe. Overgrazing is a major concern primarily in places where the vegetation or grasslands are struggling to regenerate due to unfavourable climatic conditions like in semi-Arid regions.

Among these factors that are noted above, the other desertification factors are; urbanization, climate change, over drafting of groundwater, natural disasters and tillage practices in agriculture that place soils more vulnerable to wind. Desertification affects topsoil, groundwater reserves, surface runoff, human,  animal and plant populations. Water insufficiency in dry lands limits the creation of wood, crops, forage and other services that ecosystems provide to communities.

Land is currently one of the most scarce resource of late in the whole world. Increased human populations requiring homes and land to cultivate. Conservationist or Environmentalist demanding that certain spaces must be protected and preserved for biodiversity. This in its own state shows how land plays a big role in providing most of the necessities needed by all living things on the earth’s surface. There is a global need to look into the land issue with utmost respect and knowledge as to better manage it for all living things present in the world, if we hope to have a better sustainable future.

This year’s theme is “Land has true value – Invest in it”, to promote sustainable land management across the globe hosted by Ecuador. According to UNESCO about one third of the earth’s land surface is threatened by desertification and across the globe it affects the livelihood of billions of people. The causes of desertification are basically; overgrazing, deforestation, farming practices, urbanization, climate change, stripping the land of resources, and natural disasters which of late been fuelled by climate change like super storms (Hurricanes, Cyclones, Typhoons and Tornadoes).

How to green the World’s deserts

Turning the Tide on Desertification in Africa