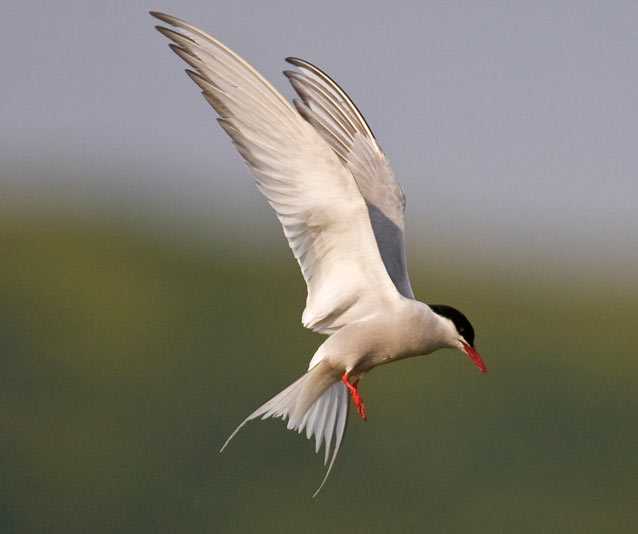 This is a day to mark the importance of all migratory birds – to showcase or raise awareness about them and create a global outreach campaign to conserve these birds. Tenikwa Wildlife Centre as a rehabilitation and awareness centre is one of those entities that value such days. Taking in a number of different bird species in distress or injured, we rehabilitate and release them once they are well. Migratory and coastal bird species are affected by different factors. These range from climate change which is a major concern,  bird flu or avian flu which has recently seen an escalation in cases in South Africa with wild bird populations affected. Habitat loss and degradation, as well as human interference with their environment, are amongst other human behavior which affects these birds.

Migratory birds need certain conditions to survive and hence the reason they are seasonal. They move from one continent to another following certain favourable weather patterns and are not limited by borders. Hence the reason why all nations need to recognise, respect and unite in one voice to help these wonderful creatures in their plight to survive.

World Migratory Bird Day is universally celebrated on the second Saturday of May (12th of May 2018). The year 2018 marks a new beginning for World Migratory Bird Day as it now unifies the planet’s major migratory bird corridors or flyways. Namely the African-Eurasian, the East Asian-Australasian, and the Americas flyways. Hence the reason it is themed ‘Unifying our voices for Bird Conservation’. Furthermore, to make celebrations even more successful and relevant to bird supporters all over the world, WMBD will now have two peak celebration days in the year, the second Saturday(s) of May and October. It can also be celebrated all around the year, whenever migratory birds are present in a given locality.