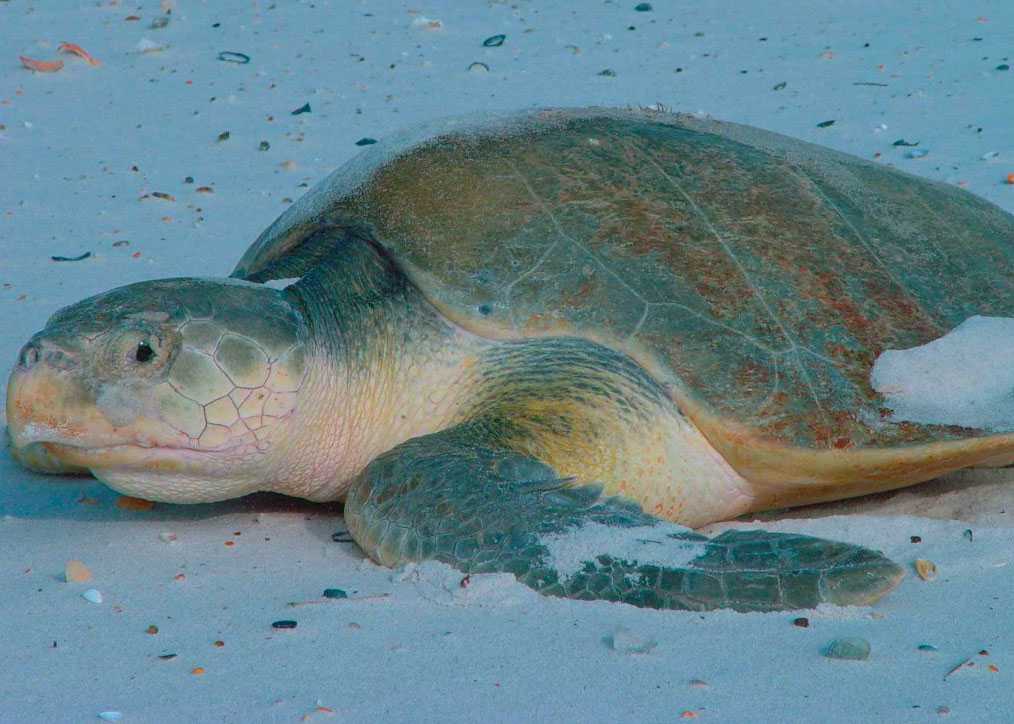 A cluster of dead Olive Ridley (Lepidochelys olivacea) Sea Turtles were found floating off the southern coast of Mexico, entangled in a net. The Sea Turtles were discovered on Tuesday (28th of August 2018) by Fishermen in the Southern state of Oaxaca, off the coast of La Barra de Colotepec, Mexico’s federal agency for environmental protection said. The net the Sea Turtles were entangled in, is an illegal net prohibited by the Mexican government. These Sea Turtles were found already in a decomposing state by the fisherman and marine authorities. The prosecutorial office for crimes against the environment (PROFEPA) of the government and other agencies are busy investigating this great environmental tragedy. The Olive Ridley Sea Turtles are considered as endangered by Mexican officials and also by the US Fish and Wildlife Service. The great drop in their numbers as with other endangered species is chiefly due to human activities. The dead Sea Turtles have since been removed from the ocean and buried, to avoid any further contamination.

The Olive Ridleys, named for their pale green skin and shell, descend on a number of Mexican states along the Pacific coast between May and September to lay eggs. The following are some facts about the Olive Riddley Sea Turtles;

What we need to do;

This great loss comes a couple of days after 113 endangered turtles were also found dead in the Southern State of Chiapas, Mexico. The Sea Turtles were found over period between 24 July to 13 August 2018 in different parts of the Puerto Arista sanctuary. They possibly died due to asphyxiation, fish hooks or harmful Algae as per communication between PROFEPA and Reuters.

It is estimated that about 640 000 metric tonnes of fishing nets are lost and/or discarded into our oceans each year, entangling and killing large numbers of marine life. Amongst the affected, a countless number of marine mammals like the endangered Whales, Seals and Turtles. The coastal shallow reefs are also heavily affected as they suffer degradation from the abandoned gear, of which can take more than 500 years to decompose. The facts of this matter were covered by the World Animal Protection.