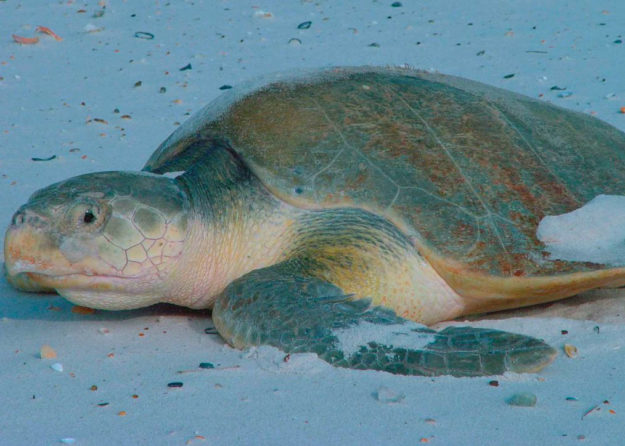 A cluster of dead Olive Ridley (Lepidochelys olivacea) Sea Turtles were found floating off the southern coast of Mexico, entangled in a net.

The Hidden experiences of the Garden Route

It hosts over 300 species of birds in it and about 85 mammal species. The Garden Route stretch is 300km long, from Mossel Bay in Western Cape to Storms River in the Eastern Cape. It is the gemstone of South Africa, with beautiful landscapes, Mountain passes, ever Green Forests, beautiful beaches and Bays decorating the whole stretch of the Garden Route. It is quite a marvellous experience for many travellers exploring through the Garden Route especially for Free Independent Travellers (FIT)s. The Garden Route hosts a number of guests coming from different parts of the world every year. 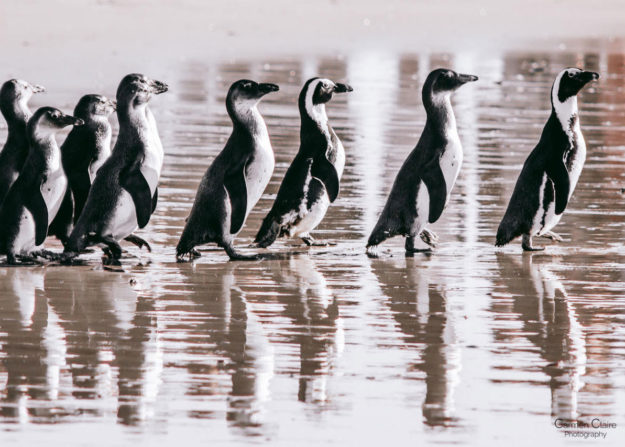 It was the first time i’ve shot any kind of wildlife other than seagulls and it was simply awesome! Natures Valley Trust along with Tenikwa and a few other organisations all organised and facilitated the release of 11 penguins they have been rehabilitating. Why did these penguins need rehabilitation? 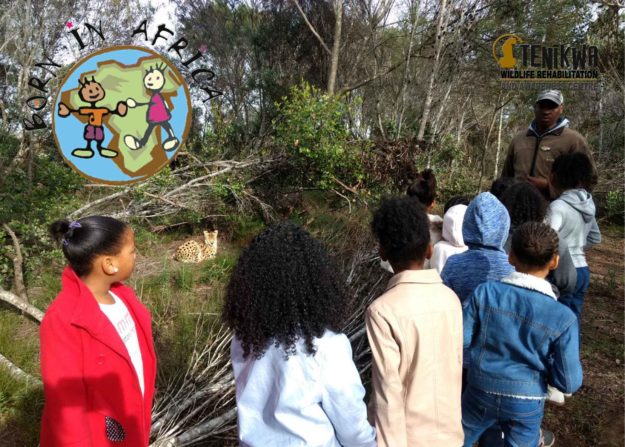 Born in Africa is one of those dedicated Non Profit Organisations fighting the imbalances in the societies of the world.  They are very active in socio-economically disadvantaged areas around Plettenberg Bay, South Africa. Focusing on educating children and giving them that chance to learn as much as possible about the world around them, by creating a platform that they would not have been possible in their socio-level status. 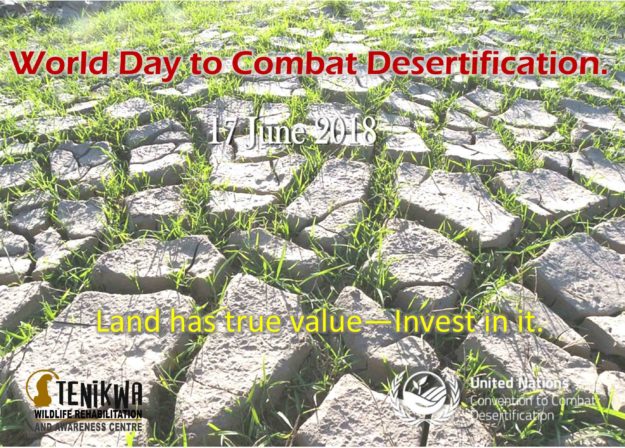 The top human activity to impact on land is overgrazing worldwide. This is due to the fact that Meat production mostly beef, has grown so much over the last decades as populations have increased and in line with this, the need for more protein sources to feed all these people. 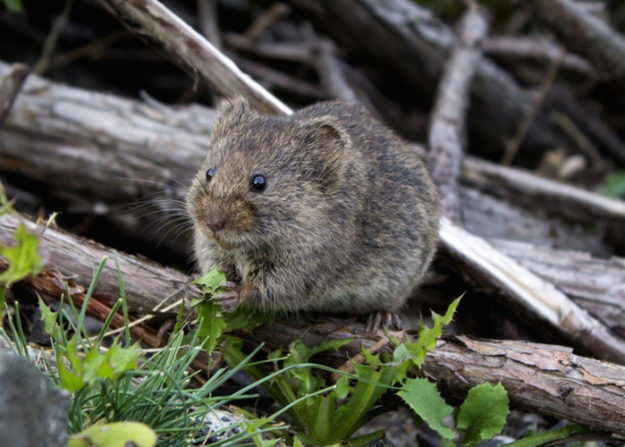 Lassa fever is a severe virus carried by rats. While West Africa typically experiences the disease, it can be deadly, and several surrounding countries have documented cases. The “multimammate rat” is known to be the conduit of this Lassa fever. Avoid allowing your pets anywhere near rats or their homes. 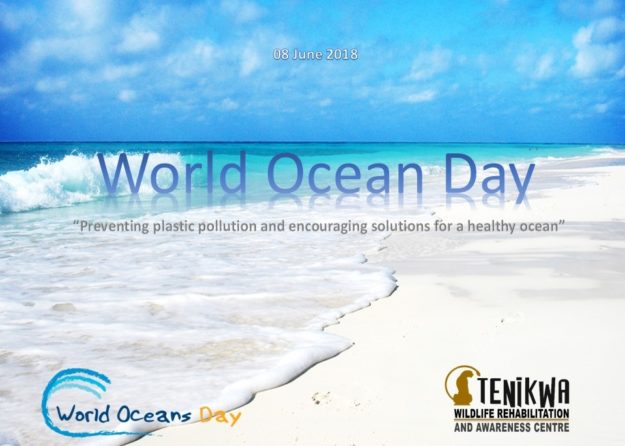 Oceans provide more than 50% of the Oxygen we breathe and stores 50 times more Carbon Dioxide than the atmosphere. It regulates the whole world’s climates, by transporting heat from the equator to the poles and vice-versa transferring the cold from the poles to the equator thereby creating a balanced regulated climatic system in the world. 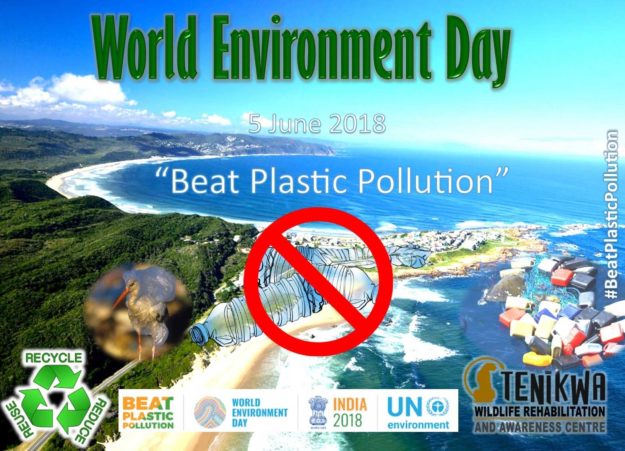 It is estimated that about 13 million tons of plastics leak into the ocean each year, and about 100 000 marine animals killed by plastic each year. These estimates from trusted environmental organisations reveal how plastic pollution has grown to be the world’s biggest environmental challenge.

On this day, the 23rd of May 2018, we celebrate the oldest creatures’ existence through awareness campaigns and showing respect to them through acknowledging the challenges they face. 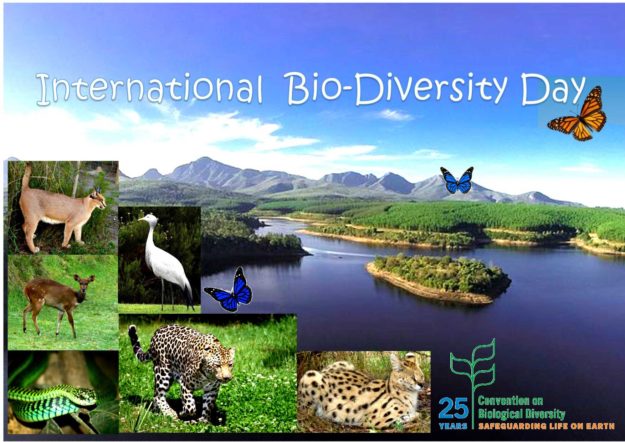 There’s no question about it. The Garden Route is abuzz with diverse life forms. It is a haven for nature lovers, rich in biodiversity – both plant and animal species. The Garden Route stretch is 300km long, from Mossel Bay in Western Cape to Storms River in the Eastern Cape, and our Tenikwa Wildlife Centre happens to be located within this hotspot.